Cyanuric acid (CYA), also called stabilizer or conditioner, is used in pools and spas exposed to the sun to reduce the rate of decomposition of available chlorine by ultraviolet rays in sunlight.

In either situation, it’s important to monitor the CYA level. Too little stabilizer and the free chlorine will not be adequately protected. Too much, and the chlorine can become overstabilized ("locked"), which decreases its sanitizing and oxidizing effectiveness.

When stabilized water is outside of the recommended range for pH or above the ideal range for CYA (7.4–7.6 ppm and 30–50 ppm, respectively), water balance calculations will be notably affected by the total alkalinity concentration unless a CYA correction factor is applied. (See page 14 in Taylor Technologies' Pool & Spa Water Chemistry:  A Testing and Treatment Guide.)

Taylor makes water-testing kits that include a CYA test based on turbidmetric analysis. To perform the test:

Note:  According to many industry-accepted guidelines, including the Association of Pool & Spa Professionals', the minimum‒maximum range for CYA is 10–100 ppm. However, some health departments limit CYA to less than 100 ppm in public pools and less than 40 ppm in public spas. 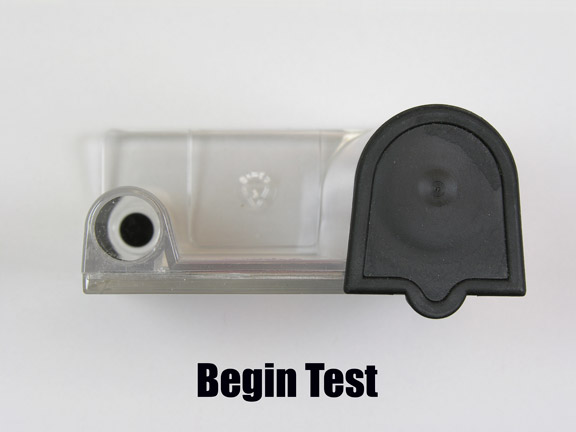 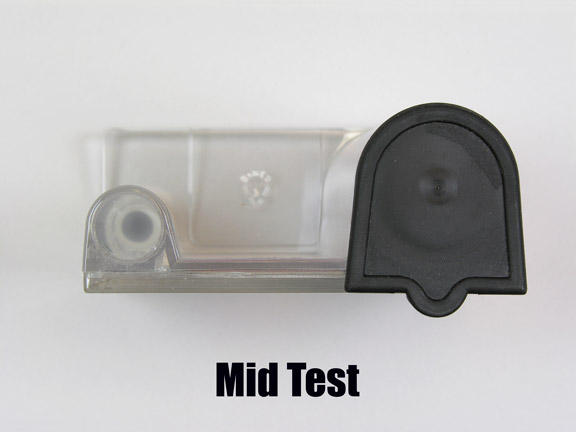 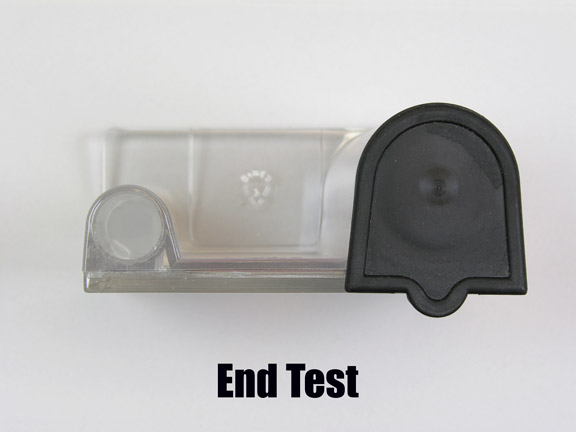