Testing for Bromine with a Chlorine Test Kit 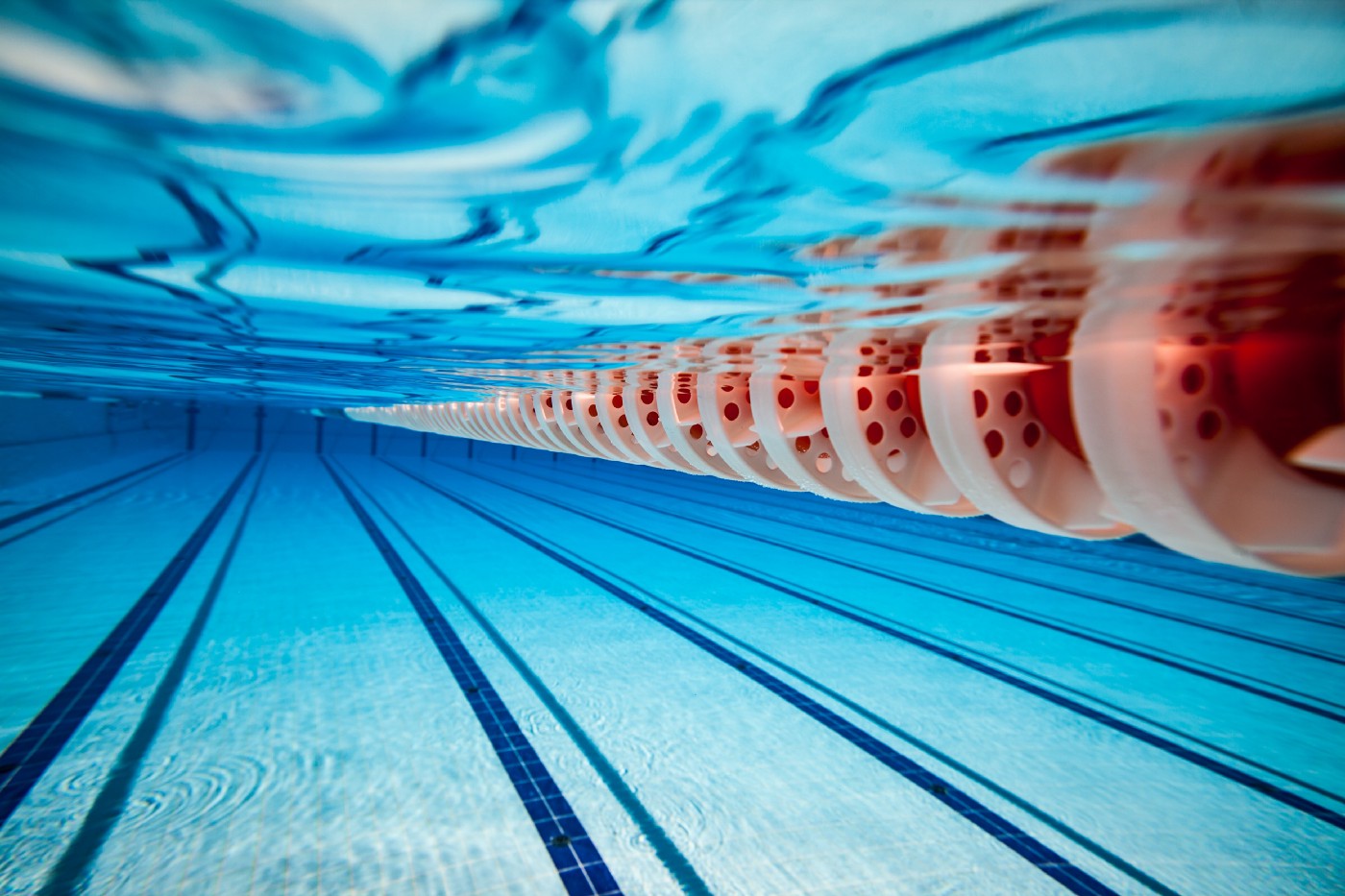 What do you do when you find out the spa you have come to service is treated with bromine, and you only have a kit in your truck for testing chlorine? No worries!

Bromine and chlorine are very similar:

The only real difference between the two chemicals during testing is that the bromine weighs much more than the chlorine. In fact, bromine weighs 2.25 times as much as chlorine.

When testing, we always record the chlorine and bromine residual levels as “parts per million” (ppm). The “parts” in “ppm” references the weight of any substance in relation to a million pounds of water. For example, 1 ppm chlorine means 1 pound of chlorine per million pounds of water. A chlorine test kit sees the “number” of chlorine molecules in the sample water and converts that into weight, or parts per million. Now if we use a chlorine test kit to test for bromine, the kit will see the number of bromine molecules in the water, just as it sees the number of chlorine molecules in the water. But to convert the “chlorine ppm” into “bromine ppm,” we need to adjust for the weight difference. To do this, we simply multiply by the 2.25 factor mentioned above.

Example: You are servicing a spa on bromine chemistry. You use a chlorine test kit and find a “free chlorine residual” of 3.0. Using our conversion factor of 2.25, we could accurately say the spa has a bromine residual of 6.75 ppm (3.0 x 2.25 = 6.75). For simplification, the 2.25 factor is often rounded to the value of 2. Using that value, we can say we have a residual of roughly 6 ppm bromine.

So don’t fret if you do not have a kit specifically for bromine. Your chlorine test kit can serve double duty.