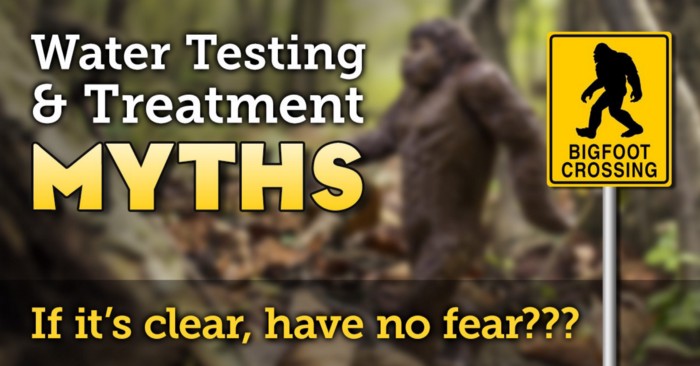 For a long time now I’ve been teaching and speaking about how important water balance is in pool and spa water.

Oddly, whenever I ask an audience of pool service technicians if they do a hardness test, the silence is deafening! It seems the hardness test is the black sheep of the testing family.

Why is this? Well, part of the reason is many techs don’t understand the role of hardness testing. They have been led to believe that a test for total hardness is better than a test for calcium hardness. WRONG!

Too much calcium hardness can produce scale, resulting in

Too little calcium hardness and water will try to balance itself by seeking calcium from whatever source it can, resulting in

On the other hand, magnesium hardness does not contribute to scale in pool or spa water at all. In fact, when doing a calcium hardness test, you may see small purplish dots floating in the treated sample. This is magnesium hardness coming out of solution because of the high pH environment in the sample tube. Its presence will not interfere with the final blue endpoint color of a hardness test.

So remember…when you’re talking water balance (the measurement of water’s acidic nature or scale-forming nature), a test for calcium hardness is the way to go if you want to prevent scaling water.